My childhood consisted of playing outside until 8PM then going inside, having dinner then watching Cartoon Network until about 1 or 2AM. Those were the days! Watching Dexter's Laboratory, Johnny Bravo, Cow and Chicken, I Am Weasel, The Powerpuff Girls, Ed Edd N Eddy, Samurai Jack, Hi Hi Puffy AmiYumi and so many other shows that formed me as a child.

I stopped watching Cartoon Network around 2005 and transferred over to only watching the "grownup" version on the same channel and station.. Adult Swim. Oh man.. when this came on the screen I knew it was going to be legit. 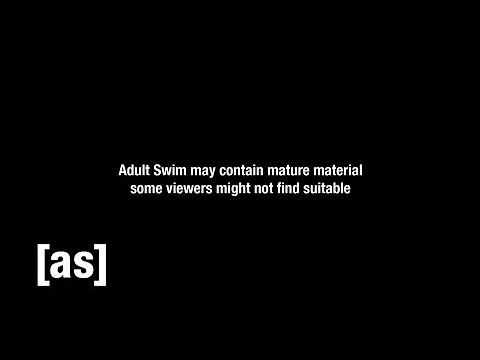 Family Guy, Naurto, Robot Chicken, Aqua Teen Hunger Force, The Brak Show, The Boondocks, Futurama and so many other badass shows shaped how I act and do stuff now a days. Even my crudy punchlines, similar to Benders which is probably why I'm a borderline alcoholic and cigar smoker.

While earlier cartoons were watched largely by children, The Simpsons popularized adult-focused cartoon shows in America. Similar cartoons that started to broadcast during this period include Family Guy, South Park, and Futurama. It was also during this period that the cable channel Cartoon Network became popular. These shows focused on mature themes like sexuality, individual identity, pop culture critique, and so on. As such, kids who grew up in the ’60s, ’70s, and ’80s watching cartoon shows of those times became the audience for such shows during their adulthood. Even cartoons aimed at children started fusing social issues into their episodes and overall themes.

I was stuck in the crossfire of the greatest cartoon generation of all time. With moral and ethical battles in each episode with a tad (or bunch) of adult humor - it made my growing up that much easier during the 'Housing Crisis', two wars overseas and consistently eating Mac N Cheese and Hotdogs for about 5 meals a week.

Categories: Articles
Comments
Leave A Comment
Back To Top
Update to Severe Thunderstorm Watch for Portions of Central Alabama