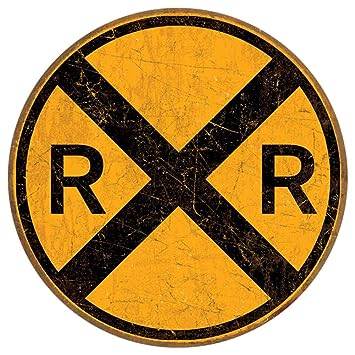 A section of Romulus Road in Coker was shut down this past Thursday Evening after  car collided with a train at a railroad crossing.

The incident happened near the 14,000 block of Romulus Road. Eyewitness reports reveal that at approximately 7:45pm, a train collided with a car, and pushed it around 75 yards down the tracks. EMT's quickly responded on the scene and treated the unidentified driver, who escaped with only minor injuries. The woman should consider herself very fortunate, because according to Statista, in 2017 there were 864 total rail fatalities in the United States.

The intersection has since re-opened for commuters.

For more on this story read HERE