In a recent finding, the Prince management found a 1988 track that wasn't originally released on the 'Crystal Ball' album. I had the pleasure to listen to it and I'm telling you that it kicks ass. 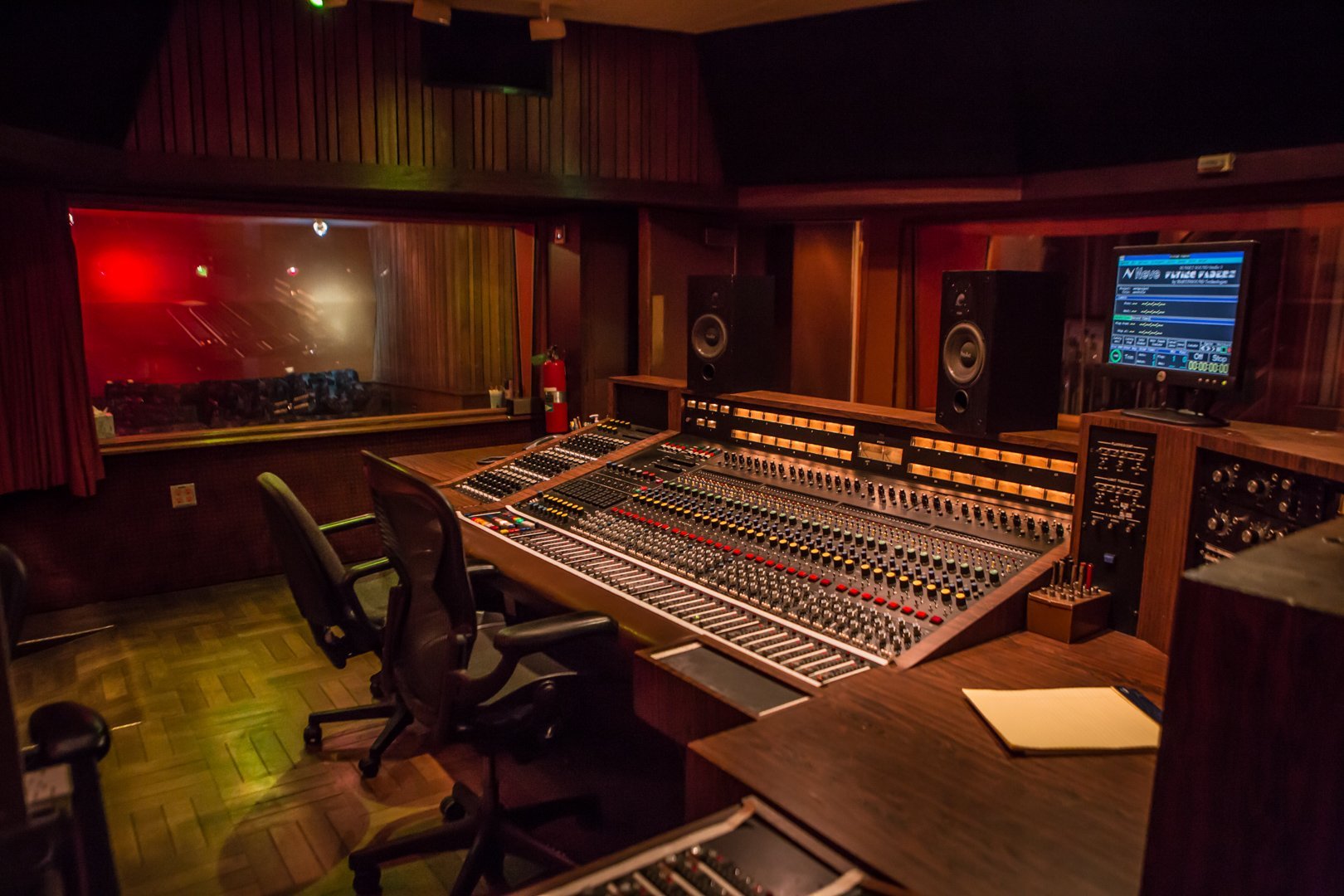 When listening to 'Cosmic Day; you're gonna realize that the song is extremely trippy and out there in its own cool and funky way. t is unknown if this song was intended for Crystal Ball or any other project at the time, but it was never placed on any configuration of known projects. It was ultimately released in September 2020 on one of the discs with previously unreleased tracks included with the Sign O' The Times Deluxe set.

On top of all that fancy shmancy news, here is the orginial hand written paper that Prince himself wrote the song on.

And here is the song, enjoy!

Categories: Articles
Comments
Leave A Comment
Back To Top
What Most People Did Not See Nick Saban Do After Alabama’s Win Against Tenn…